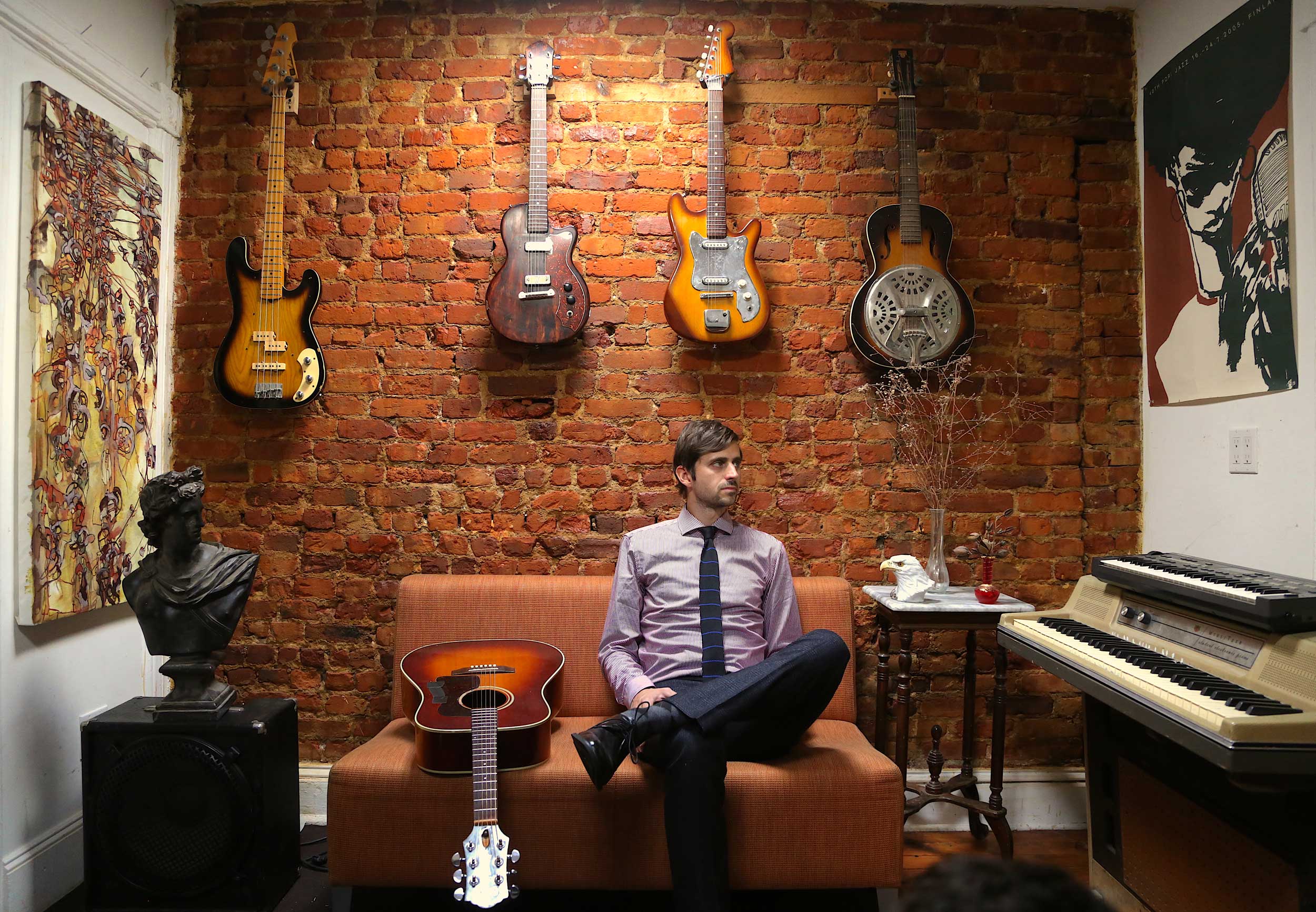 “Ice at Water’s Edge” from “Sequence for Minor White”

from “More or Less I Am” (Walt Whitman), Compagnia de’ Colombari

“Under the Sea-Wind” after Rachel Carson (Dana Lyn & Kyle Sanna)

An Inside Look at “Sequence for Minor White”

“LULLUBY” (music and video by KS) 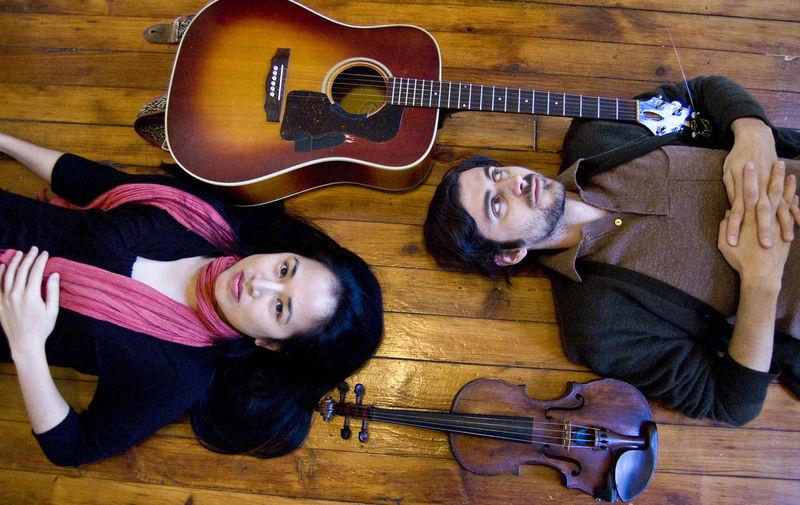 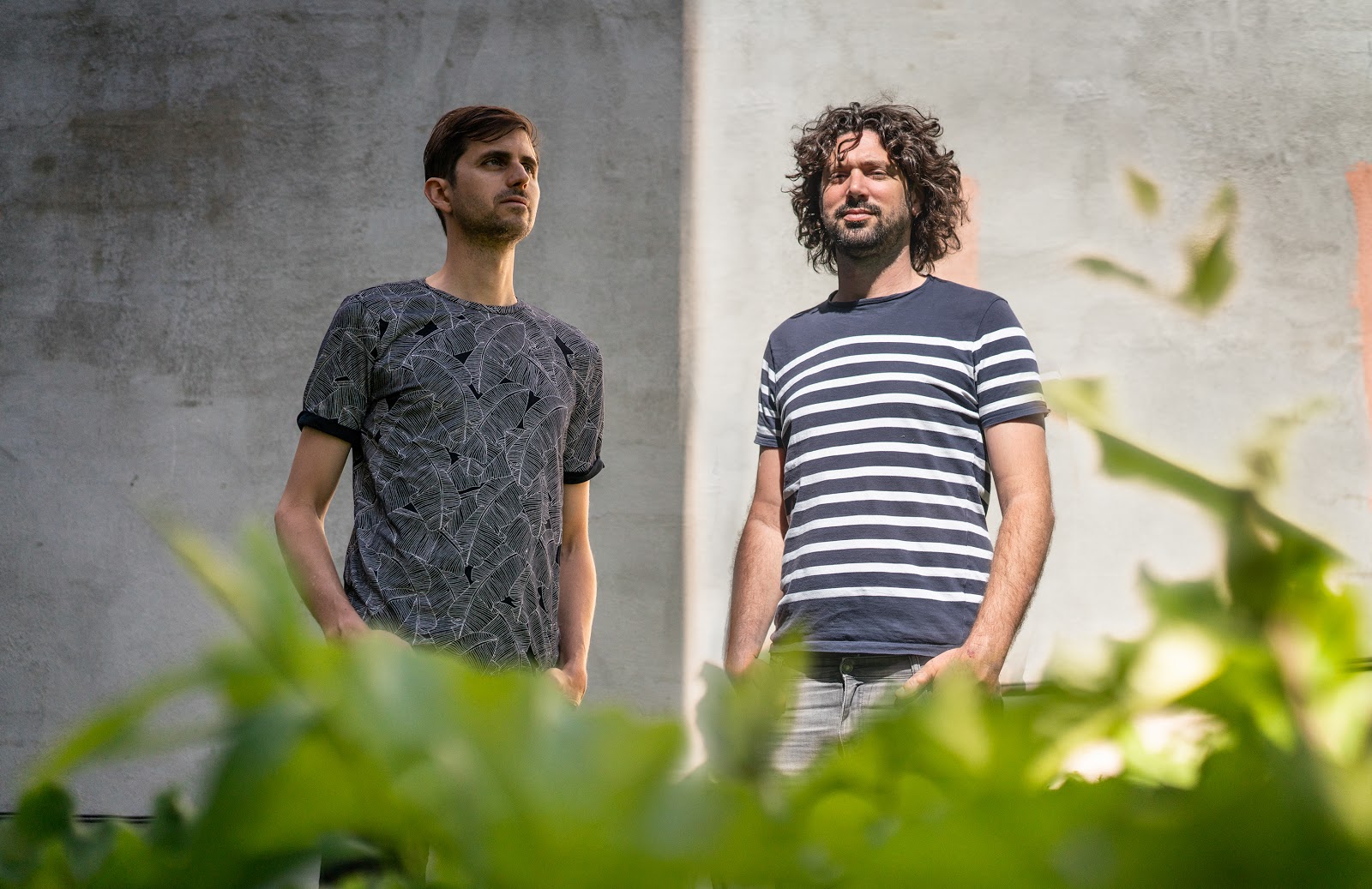 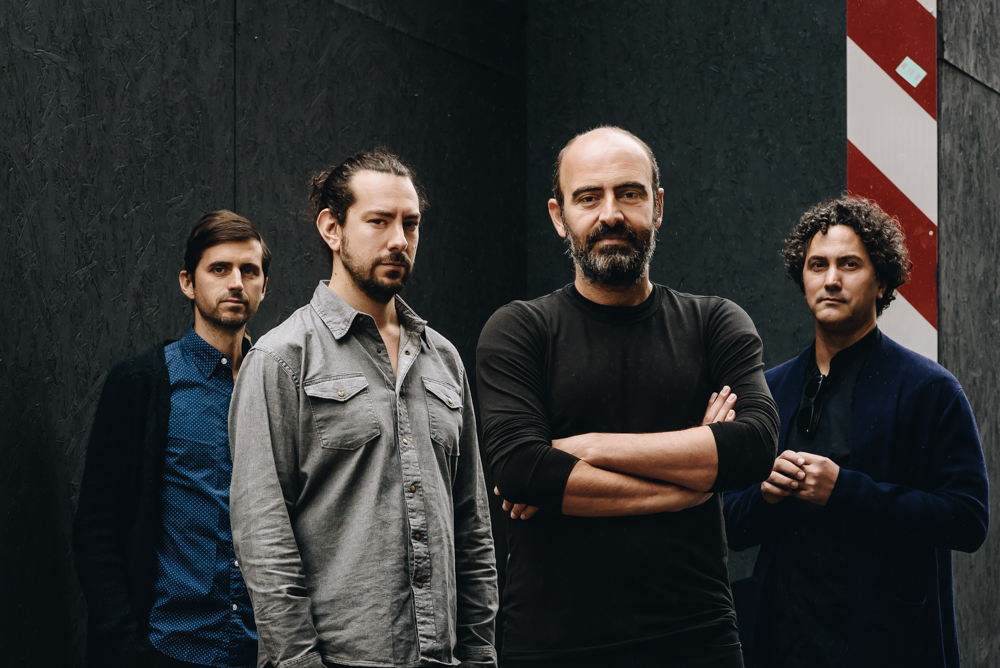 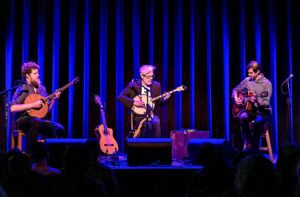 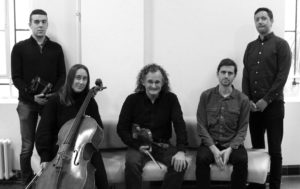 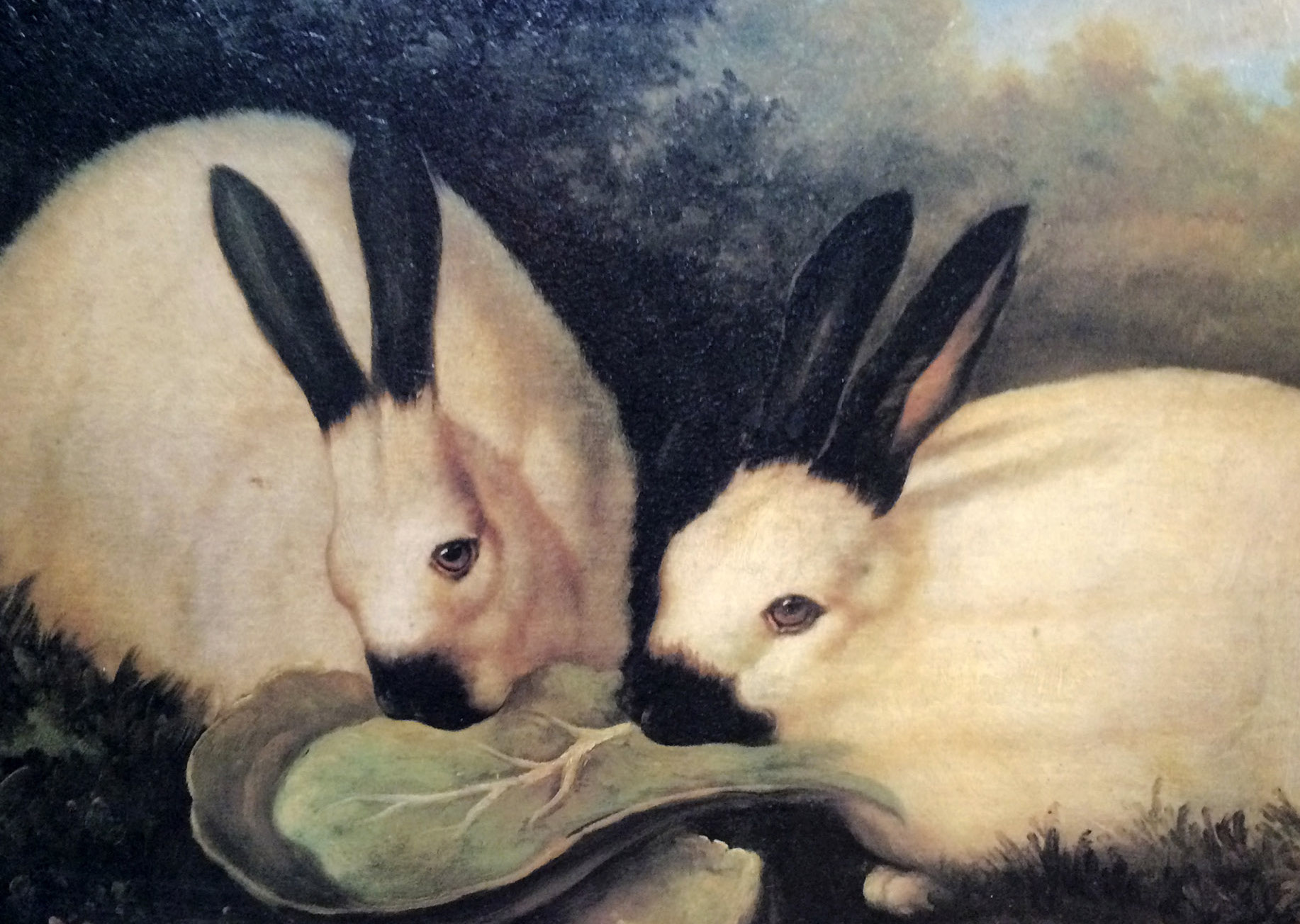 We The Gleaners is a trio of our own great great friends and a lot more fun than we are playing for. 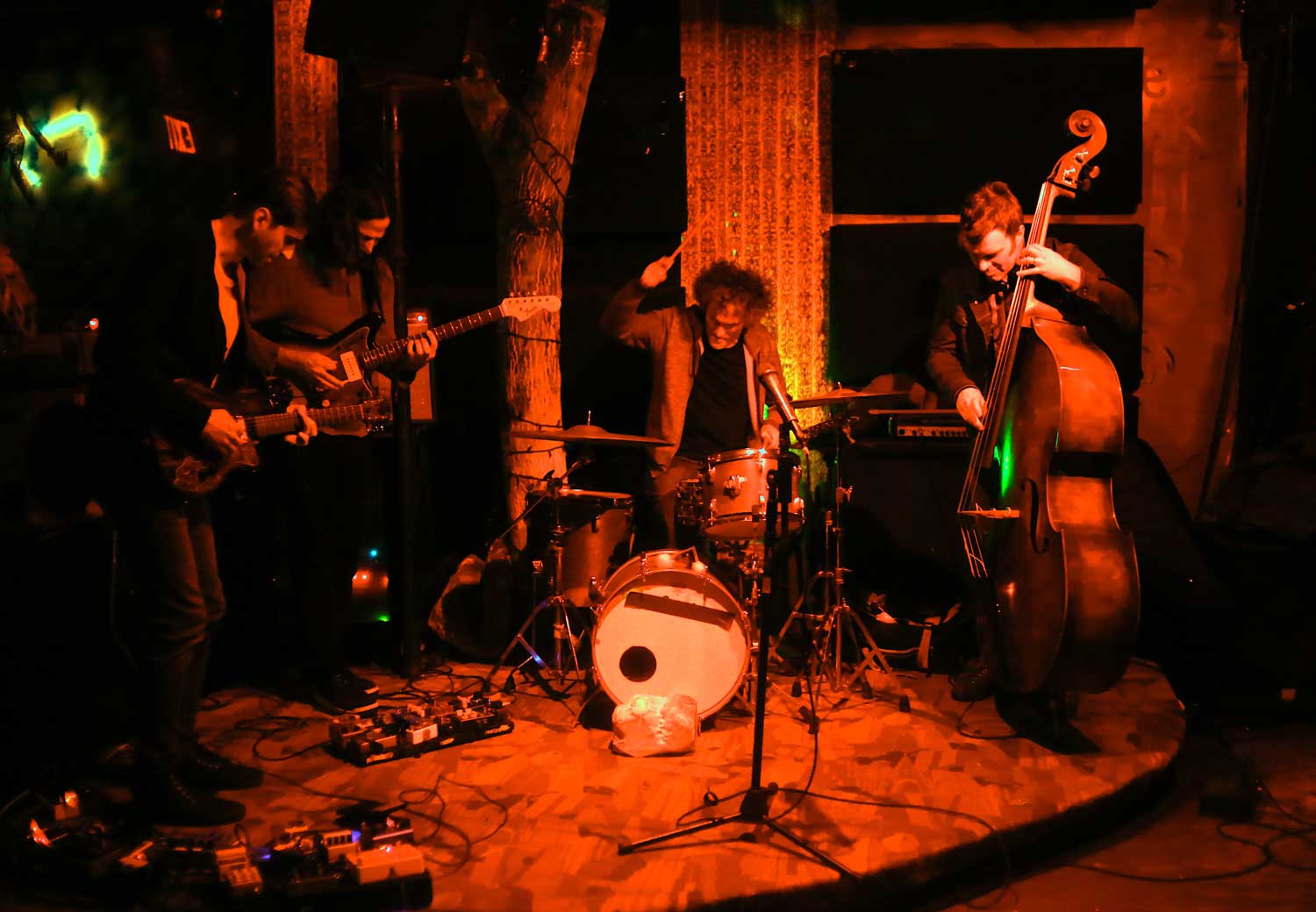 Music rooted in deep groove but stretching into the wide-open space of the unknown. 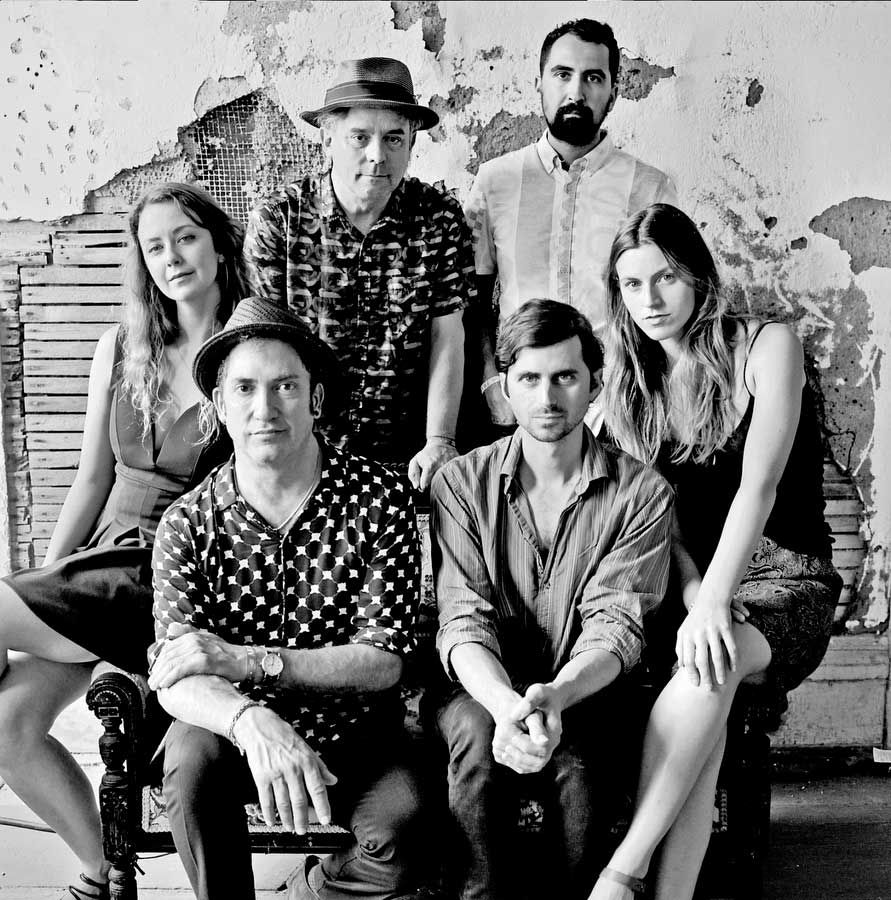 Hailed as a “first rate, versatile musician” by The New Yorker, guitarist and composer Kyle Sanna is on the move: performing traditional Irish music as well as jazz and improvised music, composing for ensembles, and producing recordings for other artists.

He has collaborated with and performed alongside modern virtuosos like Yo-Yo Ma, Edgar Meyer, and Chris Thile, and with some of the greatest living interpreters of the Irish tradition including Martin Hayes and Seamus Egan.

Sanna’s music has been described as “unconventionally beautiful” by WNYC’s New Sounds and Sound Check host John Schaefer and has been performed at venues across the globe: at the Bach House in Eisenach, Germany, Oman’s Royal Opera House, Sydney’s ABC studios, Taipei’s National Recital Hall, Carnegie Hall, and many points between.

Kyle Sanna has arranged music for Béla Fleck, Jan Vogler, Anne-Sofie Von Otter, Martin Hayes, and for Yo-Yo Ma on two Grammy Award-winning albums: 2010’s “Songs of Joy and Peace” and 2016’s “Sing Me Home” with Silkroad. His arrangements have appeared on The Colbert Report, NPR’s Performance Today, and on the Sony Classical, Sony Masterworks, and Naïve labels.

Kyle Sanna studied music at the University of Oregon and the Université Lumière Lyon II in France. He is a member of Kinan Azmeh’s CityBand, The Seamus Egan Project, Martin Hayes and the Common Ground Ensemble, Peter Apfelbaum’s Sparkler, Ground Patrol, We the Gleaners, and a duo with violinist Dana Lyn. He lives in Brooklyn, NY. 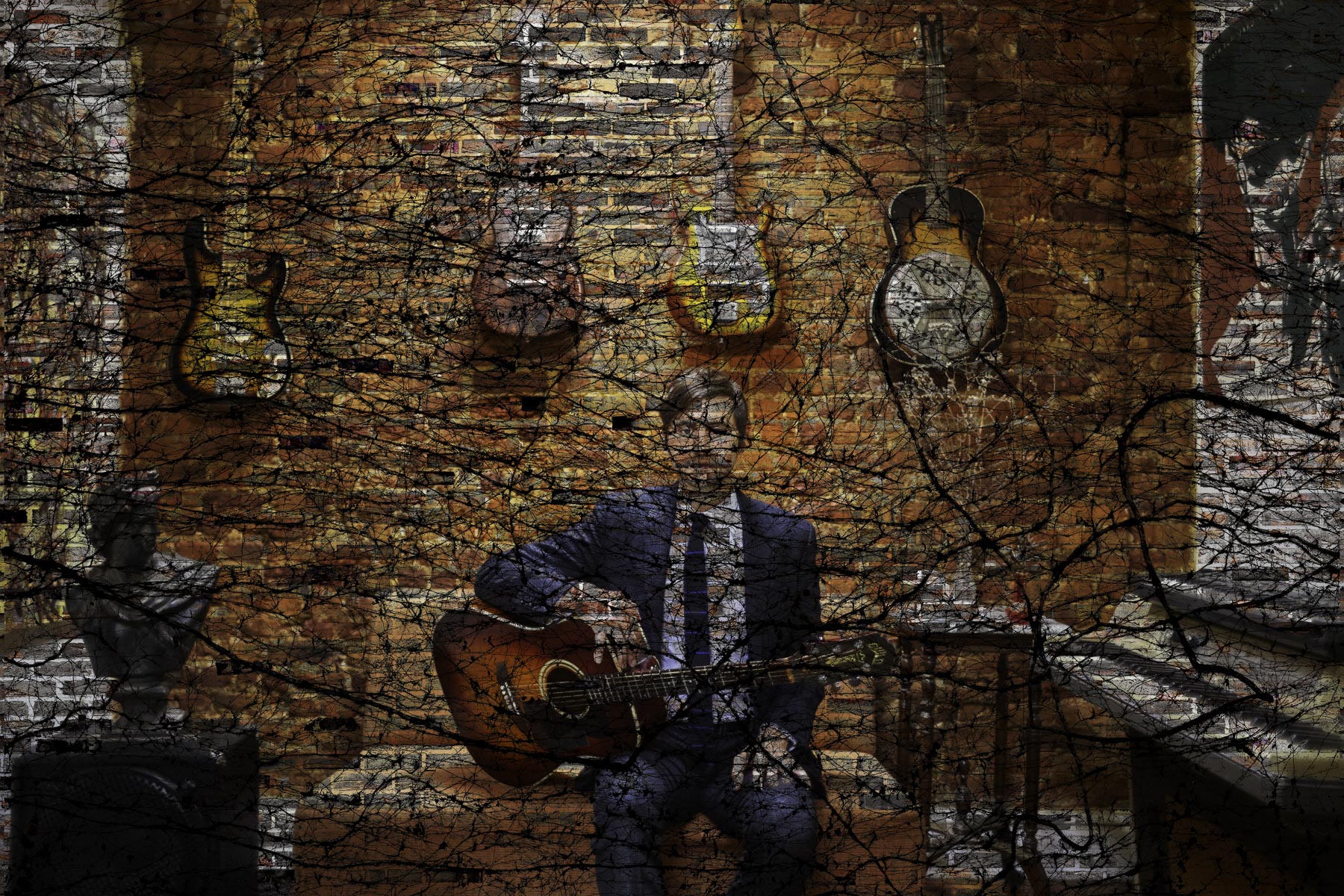